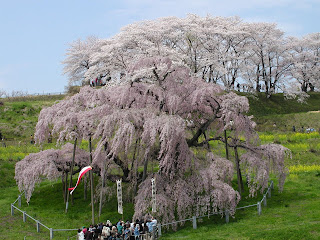 I went to Miharu-machi, a town located in Tamura District, Fukushima, Japan, where I enjoyed the cherry blossoms.
Miharu（三春） is home of one of the national treasure cherry trees.
Takizakura(滝桜）, or waterfall cherry tree, is over 1000 years old. 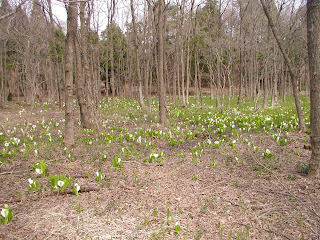 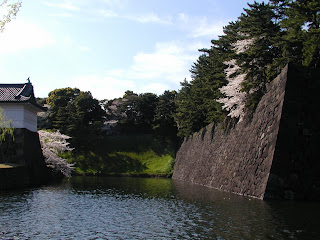 The other day I went around the gate of the Imperial Palace in Tokyo. And I found the cherry blossoms in bloom there. 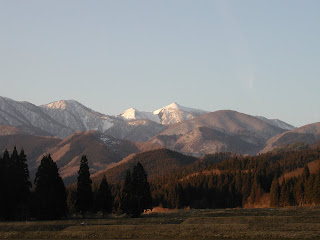 The other day I happened to go to the foot of Mt. Taihei （太平山）in Akita City.

Spring mountain
taking a deep breath
in the sun