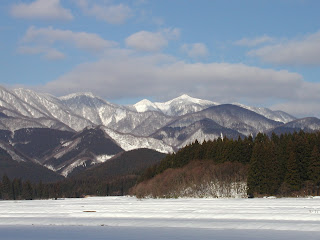 On December 25, I visited the foot of Mt. Taihei（太平山）, Akita. 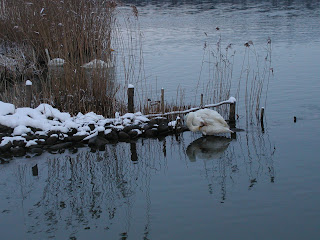 On the afternoon of December 17, I was taking a walk along the bank of the Omono River (雄物川） in Akita. Then I heard swans shouting by the river bank and found them taking a break during their flight, departing from the snowy fields for the south.
Swan grooming
by the reed bank ―
on the way 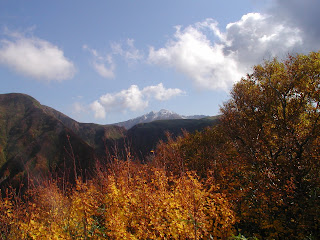 It was in autumn that I climbed Mt. Chokai.
Now it is early in winter.

Mt. Chokai ―
white at the summit
gold below

Mt. Chokai
goes to sleep ―
the past year 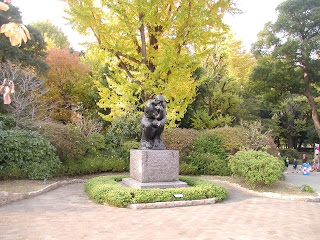 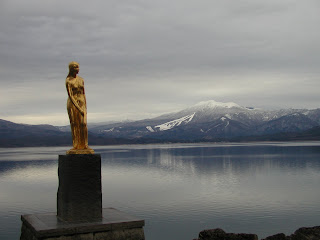